The Remote Debugginator is a device created for the Acacia Irrigation Project to enable remote access to a LAN network over 3g. 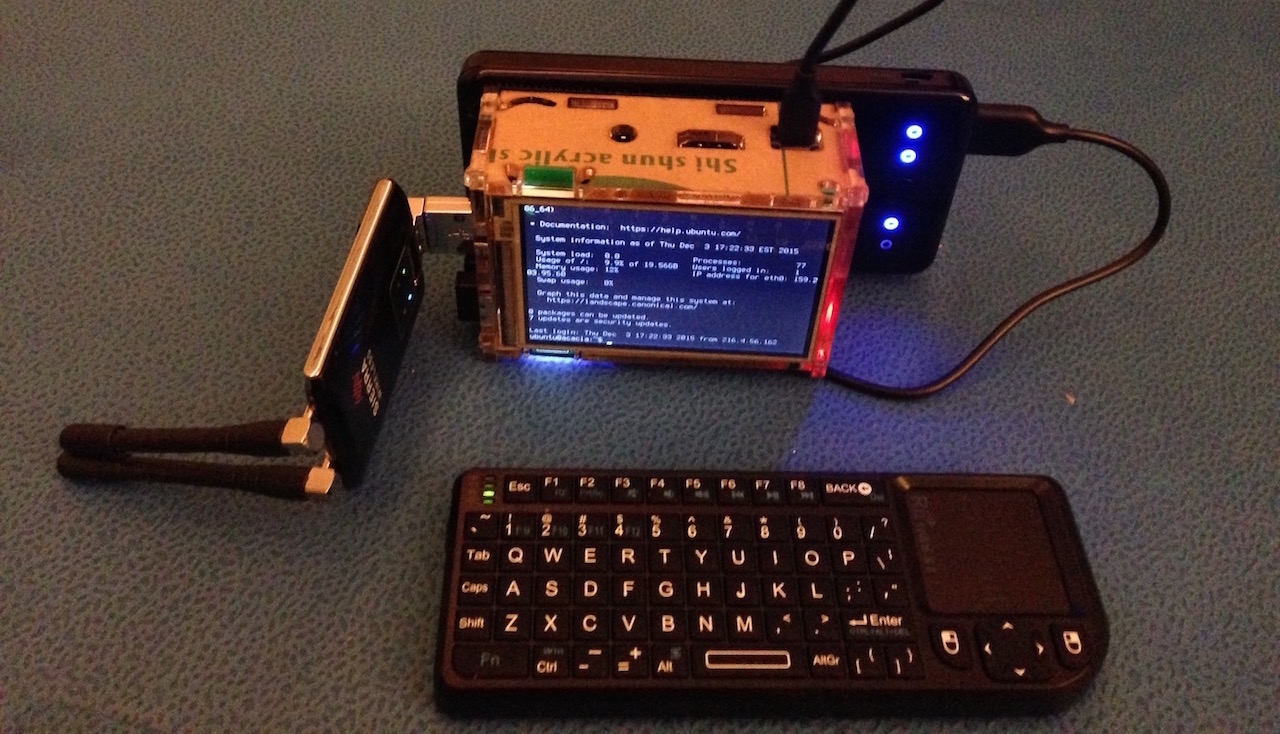 We have three irrigation sites serving about 20 farmers’ fields. Each of these sites has a Raspberry Pi collecting data on sunlight, temperature, power consumption, and pump usage.

While working on the the project we encountered a lot of difficulty debugging and collecting data from our irrigation sites remotely. 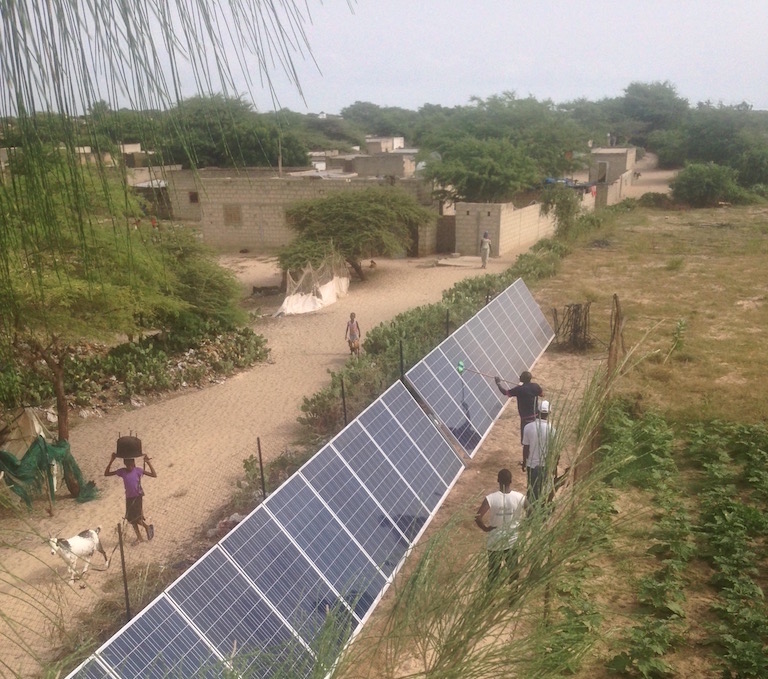 Collecting data takes a lot of effort. Typically we drive to our sites from Louga (where we are staying) which takes about 45 minutes each way. It’s not an easy drive, especially after the rainy season in Senegal. 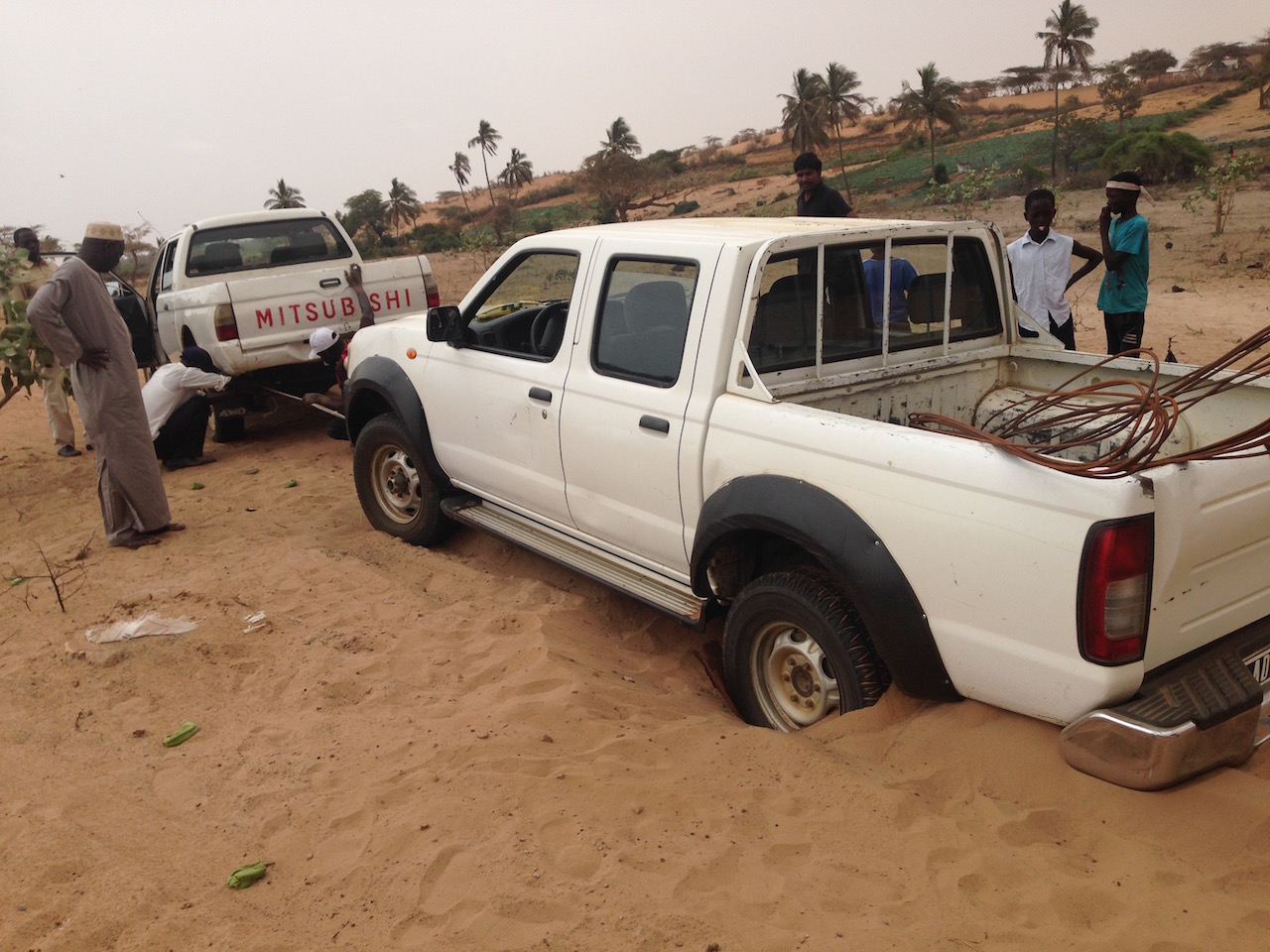 The road is extremely sandy and frequently littered with deep potholes where the asphalt has collapsed into the soil.

This is where the Remote Debugginator becomes useful. All we need is to have a farmer turn the device on near the irrigation system and we’re good to go. 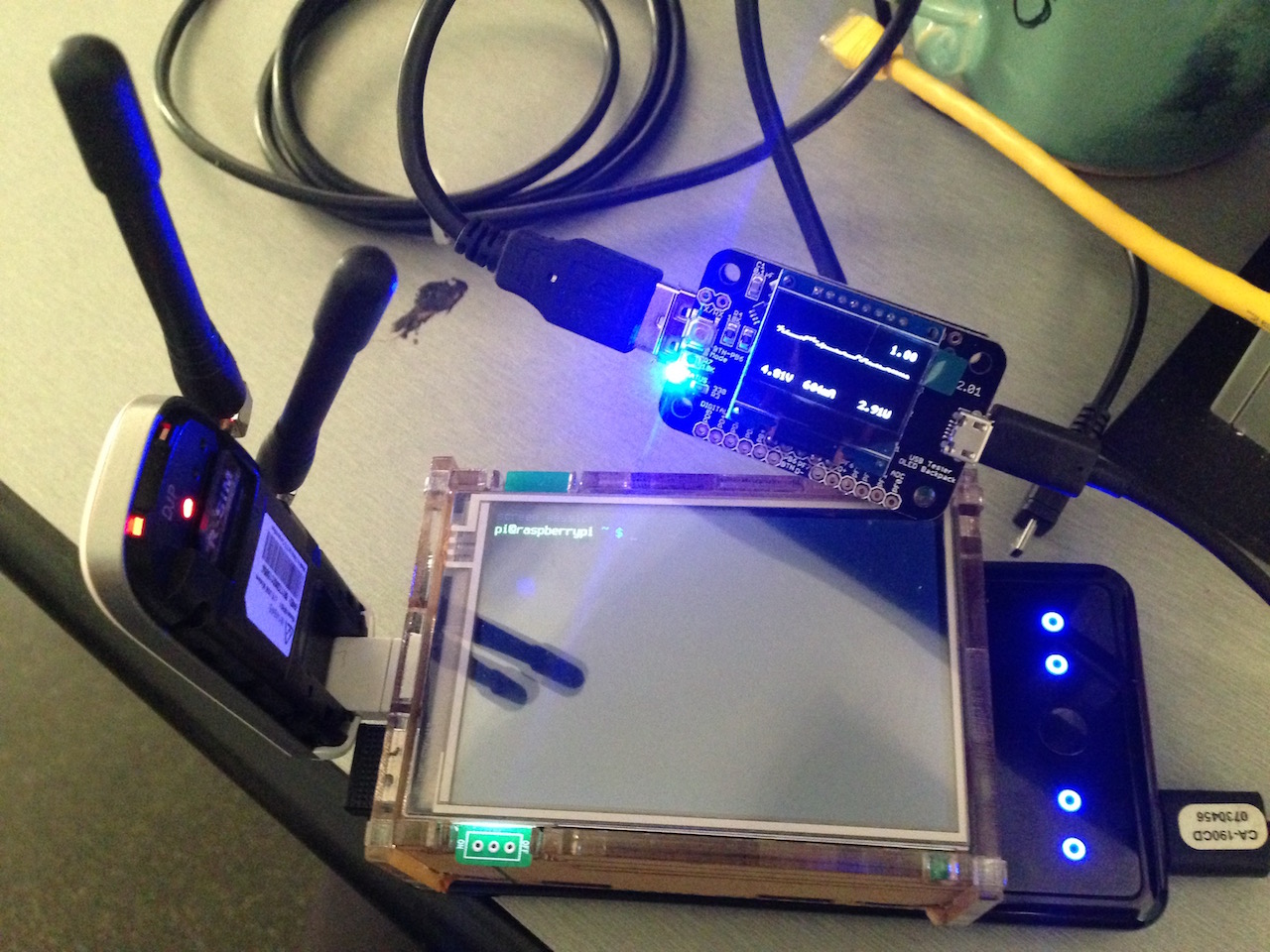 The Pi was set up using the default Raspbian distro.

Connecting to wifi via command line:

After booting, the Pi will need to:

We run the 3g and tunnel shell scripts in separate screen windows. This makes it easier to debug should a problem occur.

Add the following to ~/.screenrc. This enables the remotely logged in user to access the screen session.

Add the following to ~/.bashrc. This starts run.sh only when the Pi boots up and not when someone connects via SSH or screen. If anyone has a better way to do this I’m all ears.

Create a file named run.sh in your home folder. This starts the 3g and reverse tunnel scripts in separate screen windows. 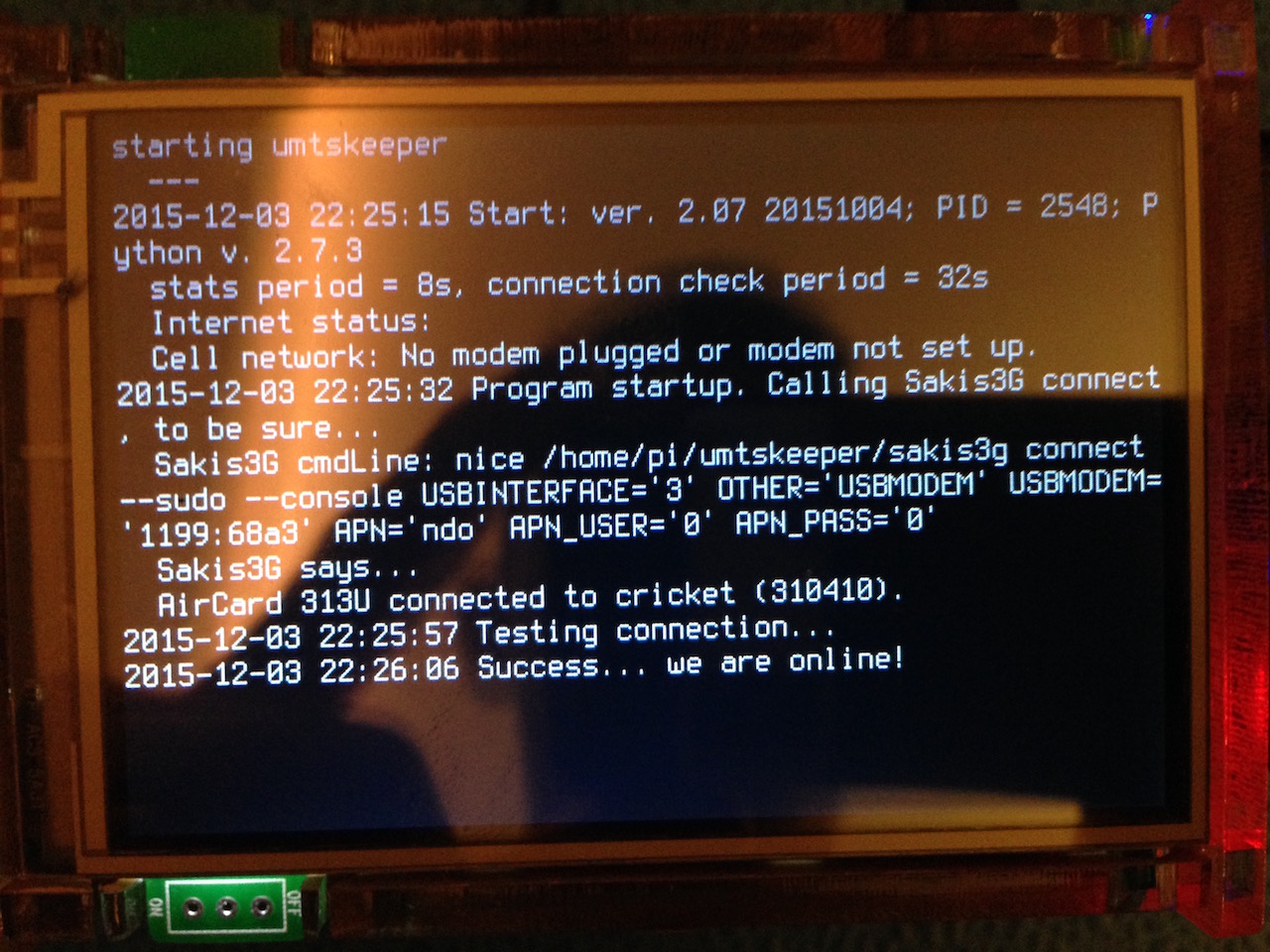 To connect to 3g, we’ll need to install Sakis3g. I’ve left out the steps because getting Sakis working really depends on your modem and cell provider. It’s a good idea to try Sakis3g first in interactive mode.

After that, install UMTSKeeper to automatically reconnect in the event of a connection failure.

Create a file named 3g.sh in your home folder. You’ll need to modify the sakisoperators to fit your configuration.

First, you’ll need to set up a linux server. I used a $5 / month instance at Digital Ocean.

On your server, add this to /etc/ssh/sshd_config so that the connection times out after 3 x 60 seconds of unresponsiveness.

Next, generate an SSH key on the Pi by following the guide here. Then copy the Pi’s public key to ~/.ssh/authorized_keys on the DigitalOcean server. This will let the Pi login to the server without a password.

Back to the Pi. Add the follow to ~/.ssh/config so that the client exits after error (usually it will hang) and disconnects after 3 x 60 seconds of unresponsiveness.

Test out the reverse tunnel by running this command on the Pi. You’ll want to replace the IP address with the address of your own server.

If this works, you can log into your server (using a separate terminal) and connect to the Pi via this command:

Create a file named tunnel.sh in your home folder. This script waits for the 3g interface to go live before starting the reverse tunnel. It’ll also restart the tunnel in the case of an unclean disconnect.

That’s it! If everything works correctly, you should be automatically connecting to the reverse tunnel each time the Pi boots up.